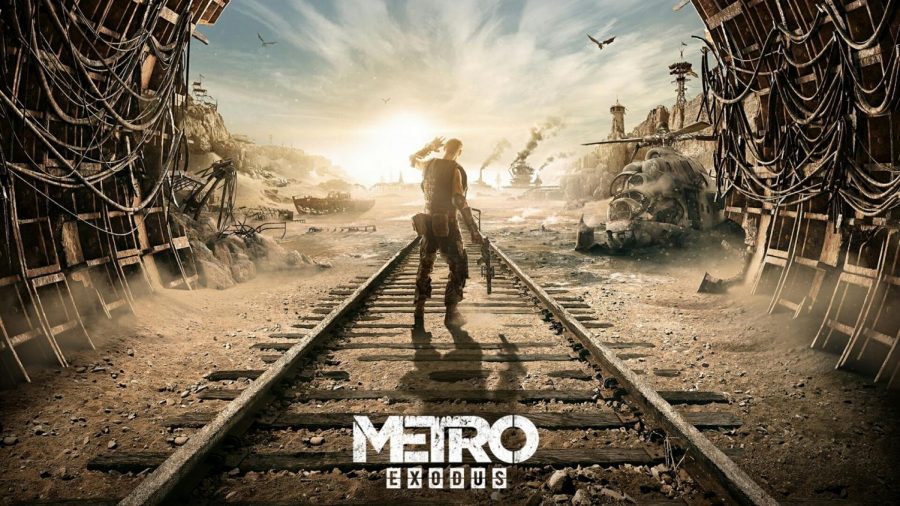 The Metro series breaks free from the underground tunnels of Moscow with its release of Metro Exodus. Metro Exodus heavily expands upon its predecessors and innovates in almost every way.

While the first two games were limited to a single environment, Metro Exodus takes the player to many completely different levels, each with its own aesthetic and references. The best example of this is the Caspian Sea mission. In this mission the player is sent to find water for the  Aurora  on a seemingly hopeless deserted plain. From the swamps to the tunnels Metro Exodus is filled with gorgeous maps and brilliant level design.

The crafting system in Exodus is an incredible innovation from past titles in the series. The crafting backpack gives the player the ability to change weapon attachments, craft med kit, and so much more on the fly. To switch from a long-range scope, then to a short-range reflex sight adds potential for lots of different play styles. The backpack allows the player to adapt to any encounter, and with enemies that change map to map, it sure does help.

The AI is superior to every other Metro game, with different enemies in each environment, and a delightful cast of characters to accompany Artyom in his journey. There are some recurring characters from previous games, but there are also brand-new characters that stand out. To name a couple, Katya and Nastya are a mother and daughter who were the victims of a religious cult, and Sam is a U.S. Embassy guard who dreams of going home. The characters echo the brilliance of the story told in Exodus.

Artyom is determined to find life outside the Metro, doing whatever it takes to make his dream come true. The game starts off strong with Artyom stealing a train with his wife Anna. Those two are reunited with a group of Spartans from the Metro and end up embarking on an amazing journey to find a new home.

The game expands the Metro world while ending with room for a sequel. The story is rich and ends with a brilliant tearjerker.

Story: A generation defining story of triumph, love, and death.

Graphics: Breathtaking that raise the standard for Triple A titles.

Soundtrack/Score: Beautiful aesthetic inducing soundtrack that will make you feel like you’re in the metro.

Replayability: With so much to explore and impact, Metro Exodus can be played over and over again.