2018 was another great year for video games with an abundance of memorable titles. There were so many great games that I couldn’t play them all (I’m not made of money!).  Here are the five best games I played last year. 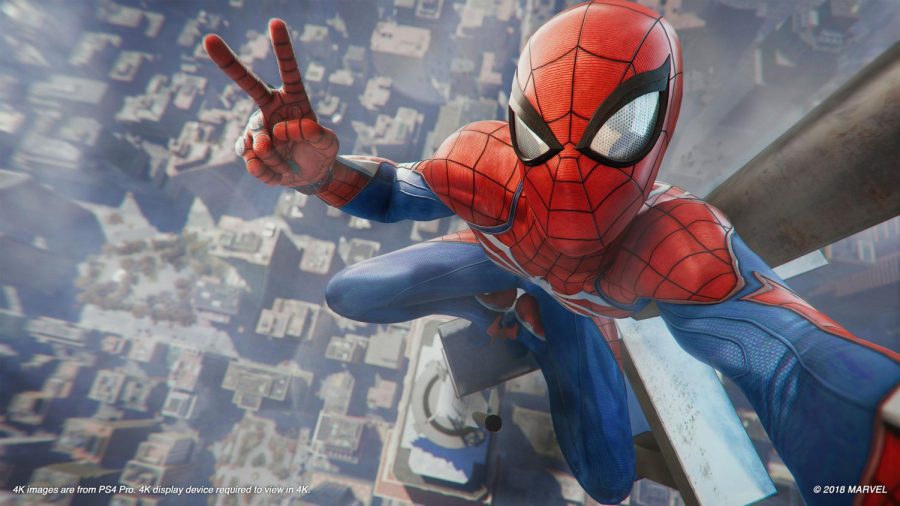 Dead Cells is a brutal, fast paced, side-scroller that dumps players into a labyrinthine prison. The catch is that whenever you die (you die a lot) the layout of the prison changes making each life feel different. It’s hard to describe so please just play it.

Vampyr puts players in the well-tailored suit and oxford shoes of Dr. Jonathan Reid who returns to London in 1918 after serving as a medic in the Great War. Instead of a warm welcome Jonathan gets bitten by a vampire, and has to reconcile his new existence as a blood hungry creature of the night with his Hippocratic Oath to do no harm. Every choice matters and every citizen you chomp could have a dramatic impact on the rest of the city.

God of War takes the muscle-bound murder machine Kratos out of Greek mythology and into Norse mythology. This time the Ghost of Sparta has to face off with Odin and his biggest challenge yet… parenting, as newly single dad Kratos and his son Atreus journey to the tallest peak in the realms to scatter his late wife’s ashes. It’s a father son road trip that goes to Hell and back.

Some people might be mad that I put Spider-Man above God of War on this list, well to that I say it’s my list dammit! I’ll do what I want! While both God of War and Spider-Man are incredible games, at the end of the day, I enjoyed Spider-Man more and replayed it on three separate occasions. It’s also the only game on my PS4 that I 100 percent completed. I didn’t do that for God of War.

It’s an amazing sequel and a master class in storytelling. If you want more detail from me I shall direct you to my review of this masterpiece.