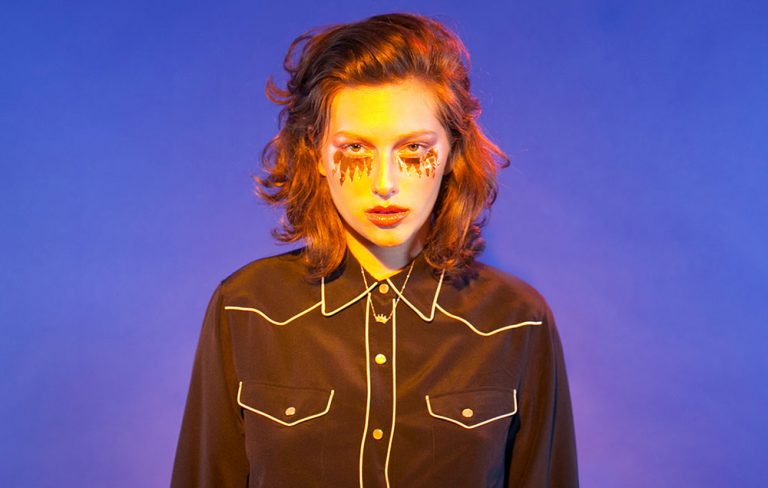 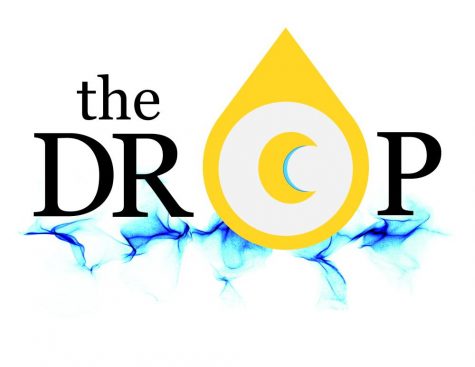 Mikaela Straus, known by stage name King Princess, has taken the music industry by storm. Straus has received mainstream celebration in the past year, she has been defined by her lyrical ability to approach topics of queer sexuality, identity and culture with overt verses that contain genuine expression.

Straus’ music reclaims lesbian relationships from the male gaze, presenting them in an authentic light. Straus was raised in her fathers recording studio and developed a passion for music in early childhood. Her raw creative talent was discovered when Straus received an offer for a record deal at age eleven, turning it down to focus on her education. Straus was raised on a diverse taste in music, stating in an interview with Billboard Magazine that one of her favorite albums is “Physical Graffiti” by Led Zeppelin. Cher and Tina Turner are two of her most impactful musical inspirations, all while making queer pop herself.

Straus adopted the stage name King Princess due to her identifying as genderqueer, explaining that it encapsulates how she feels about her gender and androgynous nature. Straus has only entered the music scene as an artist recently, releasing her first single in February 2018. “1950” details unrequited queer love, touching on the realities that many LGBTQ people faced in the 1950’s in how they often were forced to hide their love and live in secret. The opening lyric “I hate it when dudes try to chase me, but I love it when you try to save me” was discussed in an interview between Straus and Genius Lyrics. “I just had this moment where I was like, I fucking hate it when dudes try to fuck me, but I also absolutely adore when ladies try to chase me.” Straus stated.

The single reached increased notoriety when singer Harry Styles tweeted a lyric from the song, later offering her an opportunity to perform as the opening act on his tour. Straus turned down the offer, explaining that she did not believe she had enough material to fill a satisfying set. “Talia” her second single, chronicles the ending of a relationship with another woman, and the manner in which she continues to live on in her mind. It has deep melancholic feeling and touches on topics of substance abuse, making use of symbolic imagery in the video that accompanies it.

Straus was the first artist signed by Mark Ronson’s new label Zelig Records in 2018. Straus would later release an EP titled “Make My Bed” in the later part of 2018, with her two singles included in the track listing. Having considerably more material than she began with, Straus launched her first tour. The single ”Pussy Is God” is her most recent release, which continues with the overt and unabashed nature Straus enjoys writing.

Queer music has historically been hidden behind metaphor and subtle innuendo, artists such as Freddie Mercury of the band Queen, Elton John and duo Tegan and Sara have not been able to be overt and open with their queer identities and still experience mainstream success. This has changed in recent years, with artists such as Hayley Kiyoko, Halsey and Troye Sivan. Artist Sam Smith received four Grammy awards in 2015 for his album “In the Lonely Hour” which chronicled the heartbreak he experienced after a relationship he had with a man ended.

Mikaela Straus stands at the pinnacle of this queer moment in music, she writes in lyrical melodies that presents queerness in its most authentic form. Artists who are queer no longer live in fear that their sexuality or identity will hold them back in the mainstream scene, though there is much progress to be made even still. Queer artists now have a platform that they can speak their truth from, doing away with generalizations and stereotypes that have clouded the industry for decades.

King Princess is building a queer kingdom in which lesser known queer artists can now be heard, receive radio play and even chart in numerous countries around the world. This is an important moment for queer expression, queer music, queer artists and for queer people in general.