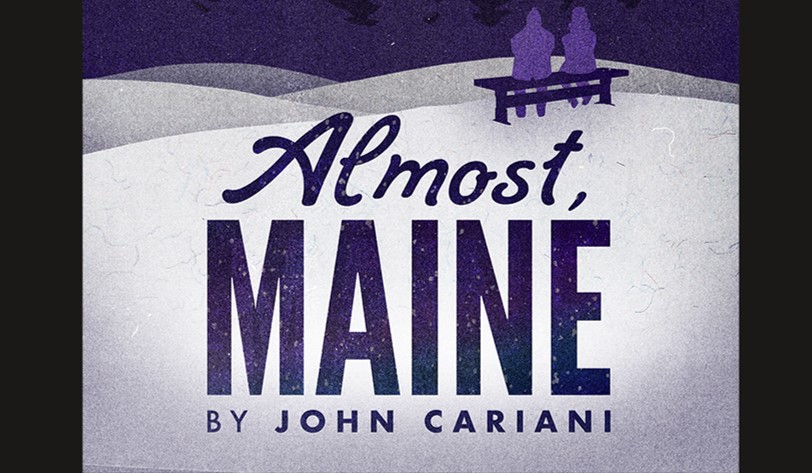 Cast looks forward for the challenges of performing Almost, Maine.

The Anoka-Ramsey Coon Rapids Theatre Department is presenting Almost Maine, directed by Scott Ford Nov.2-3, and 8-10  at 7:30pm at the Coon Rapids Performance Arts Center. I had the pleasure of interviewing a few cast members of Almost, Maine. I interviewed Jim Belden who is playing East and Phil, Samantha Benson who plays Ginette, Waitress and Marci, and Luke Martin who plays Jimmy, Chad and Dave. I also interviewed the assistant director Courtney VonVett.

What is the biggest challenge for you in Almost Maine?

Martin: “My biggest challenge is playing multiple roles and making sure there are differences in each character.”

Benson: ”The memorizing of multiple lines because I have three parts in the show and that’s challenging.”

Belden: ”I’m two characters and they’re very different from one another.”

Have you been in any other plays?

Martin: “I have been in four shows here at ARCC Coon Rapids and The One Acts last spring. I was in Antigone, Good ‘N’ Plenty, The Boyfriend and Mucho Ado about Nothing.”

Benson: “I was in other plays, but this is my first play at ARCC currently.”

Belden: “I did all the shows last year from Good ‘N’ Plenty to Mucho Ado About Nothing here and I have done the one Acts and I have done high school shows and this fall Almost, Maine.”

What is your favorite scene in a play?

Martin: “It’s hard for me to decide what my favorite scene is for Almost, Maine. But I like a scene from This Hurts.”

Belden: “Last spring when I did Mucho Ado about Nothing. I loved the wedding scene because it was the climax of the whole show.”

I had asked Vonvett about what got her into being an assistant director and if this was the first play she had assisted directed.

Vonvett : “What got me into being an assistant directing is because I’d like to be a director someday, so I wanted to get my feet wet, so to speak which is kind of like taking an intro class. This isn’t my first play I assisted directed in. I also was the assistant director for Good ‘N’ Plenty last spring.”