Shaq goes back to college at Anoka-Ramsey Community College 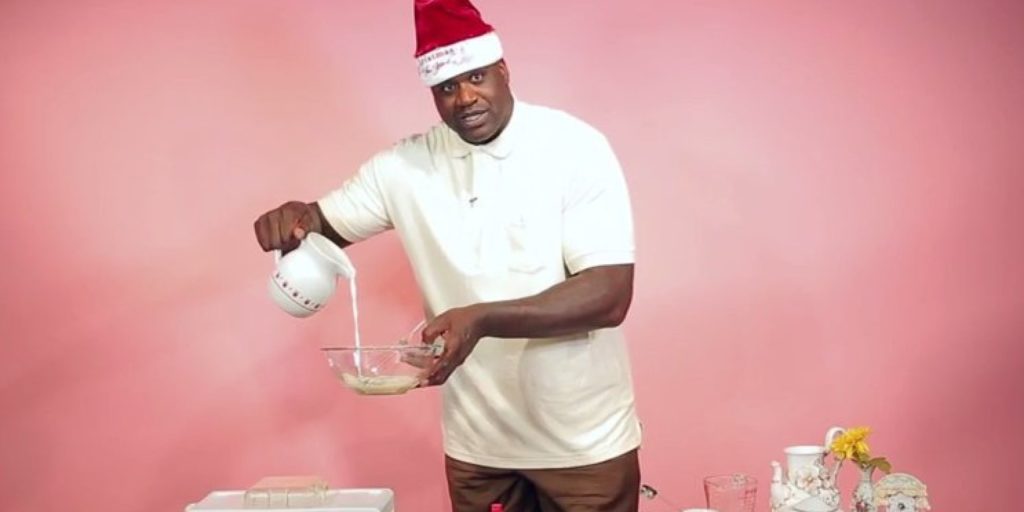 Shaq goes back to college at Anoka-Ramsey Community College

After a very successful NBA career Shaq made the decision to finish his college education. 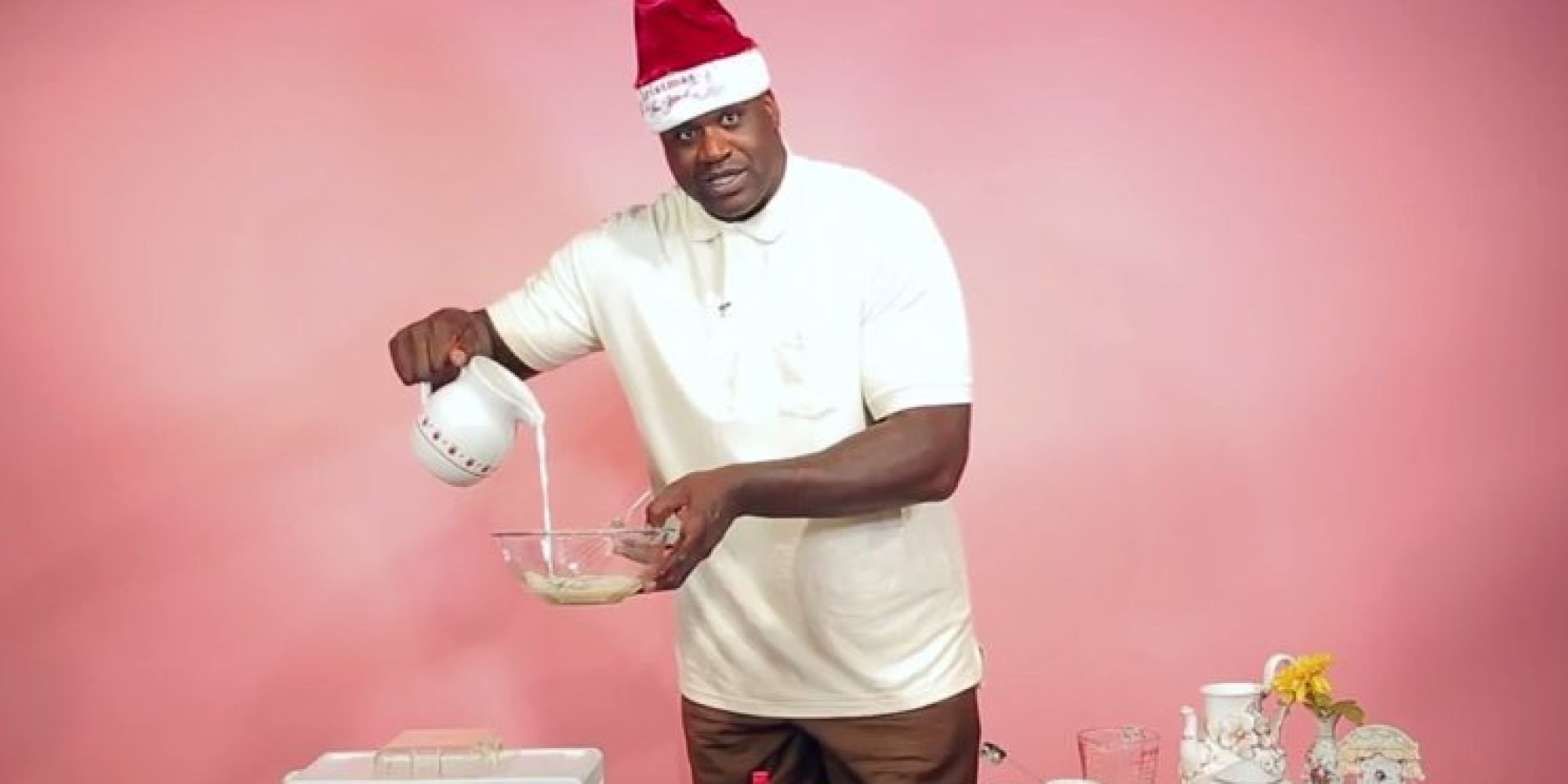 Shaquille O’Neal finished his 19-year NBA career in 2011, he decided he wanted to go back to college to finish his education. He made his return to school in 2015. Shaq wanted to go to culinary school. So, he decided to go to Anoka-Ramsey, because they have one of the best culinary programs in the country.

Shaq said, “cooking is my true calling, I realized that after I made a box of macaroni and cheese.” Shaq said this when asked by Vice Magazine why he wanted to go back to school. He is planning on graduating with his culinary degree at the end of the school year.

O’Neal said, “I was looking at Harvard and Yale, but they don’t offer the financial aid that Anoka-Ramsey does.” He said this in an interview with Forbes. After playing in the NBA Shaq needed to find a school that would fit him financially.

When Shaq arrived on campus for his first day of school there was a mob waiting for him, which he was able to walk right through. He treated his first day like it was any other day, he went straight to class. His favorite class was a culinary course, called A-Z cooking. Where he learned to cook everything from Italian to Mexican over the semester.

O’Neal played for LSU in college. He decided to go to the NBA after playing only three years in college. He was drafted by the Orlando Magic. Shaq played for the Magic, and many other teams, like the Lakers, Suns, and Heat.