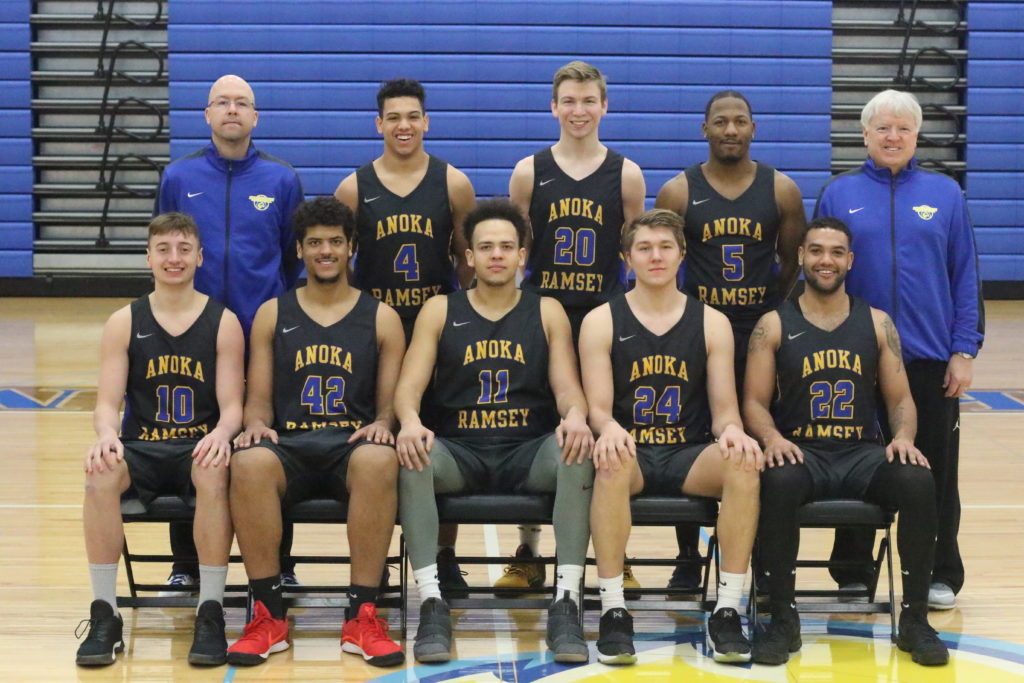 A look back at Anoka Ramsey’s Basketball season

The men’s basketball team has been very successful this season. The team has won 11 of their last 12 games, with their only loss coming from Minnesota West Community and Technical College. Out of the 11 games they won, only 2 games were closer than 10 points.

One of the close games in the stretch was against Minnesota West Community and Technical College. The team was able to pull away with a win this time against the team that gave them their only loss in the last 12 games.

The team is hoping to bring this energy into the off season and make a run for nationals.

The women’s basketball team started the season 2-10, but they’ve been able to turn things around lately. The team generated a 4-game win streak in the middle of January, but the streak was ended after an away game loss against Minnesota West Community & Technical College.

The team bounced back, starting February strong. The girls have won 4 straight games to start the month. Forward Kaylee Porisch has been leading the way, averaging 28.5 points and 17.5 rebounds in the last week. Assistant coach Jessica Pelzel said, “Nobody can stop her, she’s been our number one go-to.”

Anoka Ramsey is hoping to continue this momentum going into their next couple games. On the 17th of February they played Minnesota West Community & Technical College again, this time for a win.

Pelzel said, “Our number one goal is to make the post season.” Their four big wins should help.