Basketball Teams Struggle Through First Half of Season 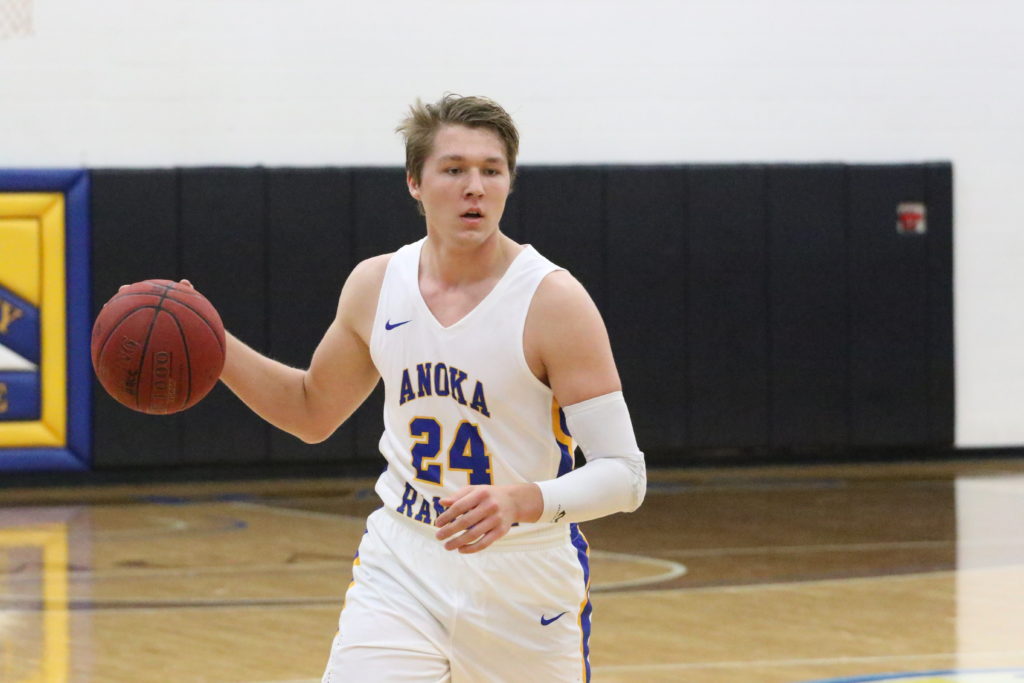 A look at the past season for Anoka Ramsey’s basketball teams
David Lammers, Staff Writer

After two sensational seasons, the men’s and women’s basketball teams at Anoka-Ramsey look to bounce back after losing top players. At community colleges, players are only valid to play for two years. As of Nov. 28, the men’s are 3-2 and women’s are 0-4.

The men had a rough start of 0-3, but they are hoping to turn things around with their most recent wins against Gogebic and Dakota County Tech. They also had an overtime game against Madison College, but they lost by 2.

The men’s boast a host of impressive statistics, including a 43.4 3-point percentage, an assist to turnover ratio of 21.0 to 16.3 and nearly 10 steals a game. The team is led by their sophomore forwards, according to Assistant Coach Rory Larson. These forwards include Kevin Schramm, Ramose Ridley, Chris Morgan, and Jackson Sutton. In the Rams win against Gogebic, Schramm put an impressive 20 points up, making him the game’s high scorer.

The men’s team changed a lot this year from last. “Last year we had two guys who took a scholarship at a 4-year university, and two more guys who could have gotten scholarships,” Head Coach Ron Larson said.

Although the women’s team doesn’t have a win yet, they have shown signs of improvement, losing by only four in their game against Madison College. The team is also comparatively young, with five freshmen. They have a two-week break before their next game against Itasca Community College on Dec. 1, where they look to get their first win. Attempts to reach the women’s assistant coach were unsuccessful.