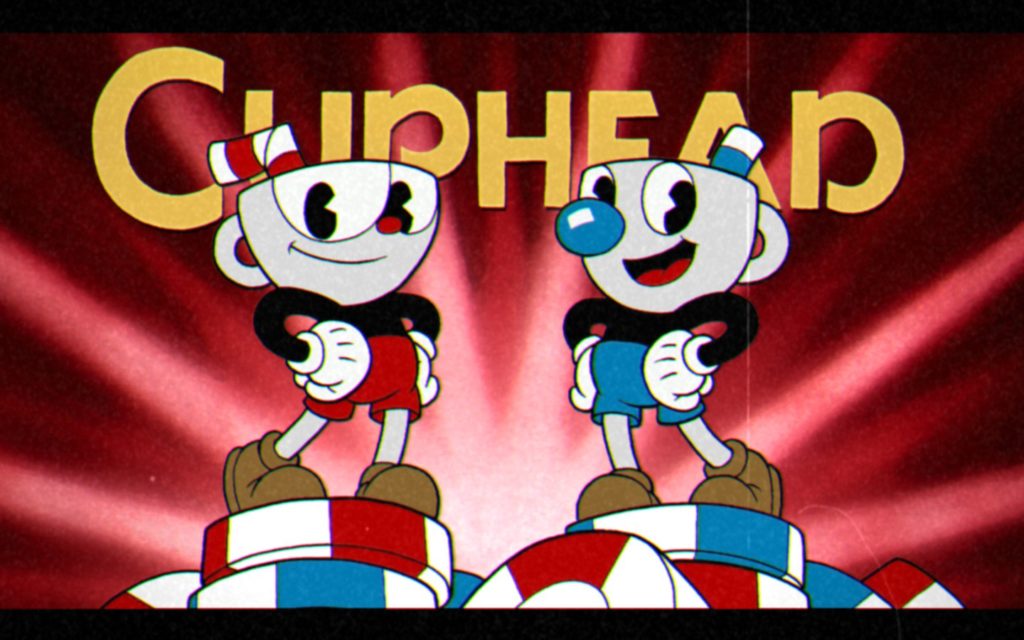 A look at the recently released indie game, “Cuphead”

“Cuphead” is a side-scrolling shooter whose major draw is its unique and colorful design.  The game is designed based on a 1930’s cartoon, and it feels authentic and executes the theme perfectly.  The entire game feels like a classic cartoon from the story to the art and the music.  The game is primarily meant to be played cooperatively with another player, but can be played alone.

The story follows the main characters, Cuphead and Mugman, as they are forced to collect on the debts of the devil.  After losing a game of craps with the devil, in order to win back their souls, the devil tasks the duo with hunting down all of the devil’s debtors.  While the story is not the main focus of the game, the entire story feels like it is right out of a 1930s Mickey Mouse cartoon.

The art is where this game really stands out.  The overall presentation of the game is perfect.  The game feels like it could just be an animated old school cartoon.  The world in this game comes alive, literally in some cases, with the fun and lively cartoon design.

All of the enemies are unique and pop off the screen.  Each boss has their own distinctive design, and all are perfectly and fluidly animated.  Every part of the entire game is beautifully drawn and animated.  From the characters to the backgrounds to even the menus, everything has a careful attention to detail.

The classic cartoon style gives this game a unique personality and allows the characters to each stand out.  The art really helps “Cuphead”  to be conspicuous from the typical game.  The music perfectly complements the game with quick jazz beat that complements the frantic gameplay.  The amazing orchestral soundtrack perfectly matches the 1930s style.  The soundtrack alone may be worth a purchase.

While the art style seems to be the main focus of this game, the gameplay holds up in its ownright.  The game can be compared to classic side-scroller shoot-em-ups like Mega Man and Contra, but it also has its own unique blend of gameplay.

The game is a boss rush, where either one or two players fight one large enemy in a small arena.  While there are a few longer levels where the players fight a multitude of smaller enemies, the focus is on the boss fights.  Each boss has many stages, each with its own unique design and fighting style.  The player can shoot in all eight directions with two different shots and a special shot.  The different abilities can be swapped out allowing a great deal of strategy and replayability.

The game is meant to be played with two players, but one player is perfectly suitable, just significantly harder when compared to playing with a friend.  The controls when using a XBox controller are fluid and feel great.  While the keyboard controls are not as solid as a controller, they still stand up and are acceptable.

Another consideration when rating a game is the difficulty.  The game is extremely difficu lt, but in a good way.  The player has only three hits to spare to defeat the boss in fights that involve a flurry of projectiles heading towards the player.

While the game is unforgiving, at no point in playing the game did I really feel frustrated.  Every mistake was my own and the game never felt cheap or unfair.  While the extreme difficulty may put off some players, the difficulty only made the accomplishments that much more rewarding.  Every boss can take a half hour of trial and error, even more in some cases, but the gameplay never really gets stale.  Defeating each boss or level feels like a huge accomplishment.

One criticism is the gap between the level of difficulty of solo play versus the difficulty when playing cooperatively.  The single-player gameplay feels a bit too hard while the cooperative gameplay feels possibly too easy.  It would have been better if the game got harder when the second player joined, as the game gets a lot more forgiving with an additional player.

Overall, I rate “Cuphead”  9/10.  The game feels like an instant classic.  It has a perfect mix of a timeless art style and music as well as gameplay to support numerous replays of the game.  While the difficulty can be a bit extreme for some, it was not a deal breaker and actually added a lot to the identity of the game.