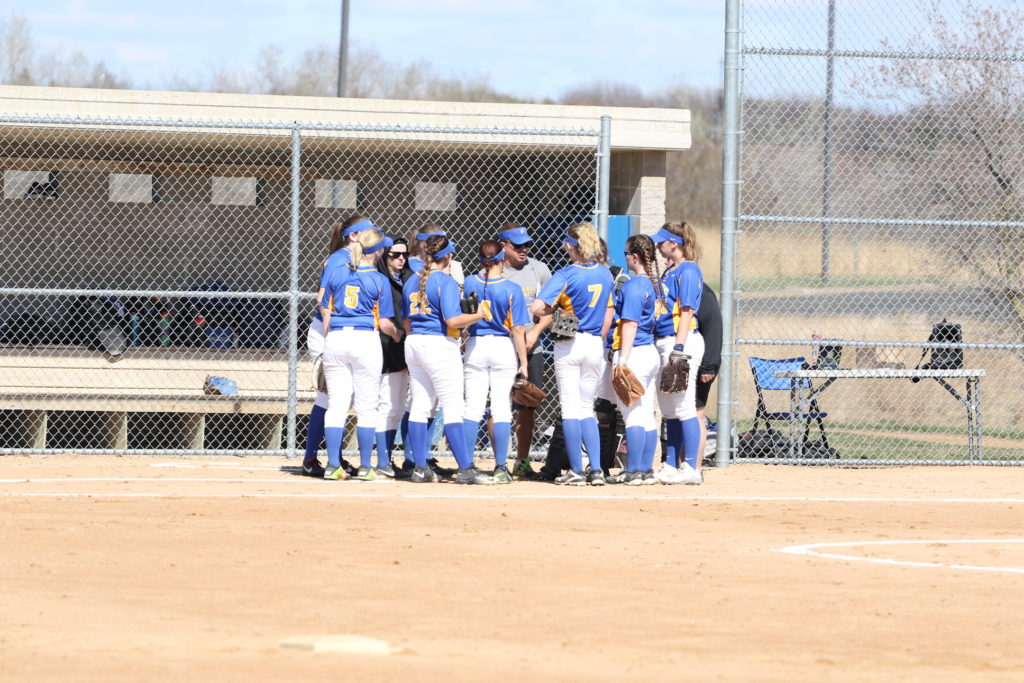 The ARCC women’s softball team got off to a rough start at 2-10 when they were coming back from Florida at the end of February and competed against Division I and Division II junior college schools (even though ARCC is Division III). 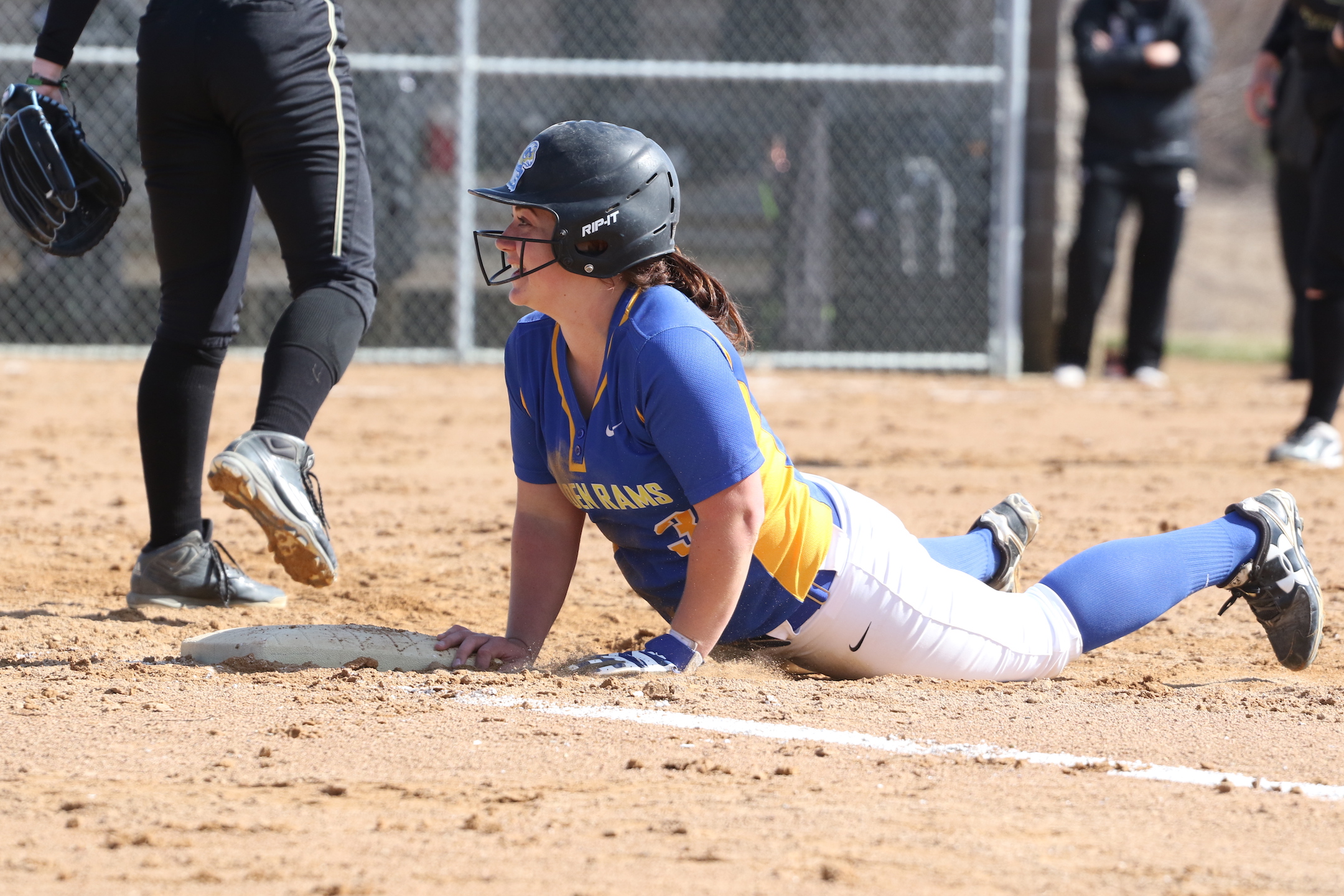 They have won 20 of their last 25 games and were listed at 6th in the nation. They have taken a downturn as of late and have lost 4 of their past 6 games. They outscored Minnesota West Community and Technical College 31-8 in their doubleheader last week, winning both games.

They have six games left in their season and look to finish atop their division. They are currently ranked 7th in the nation as of the April 25 polls.

Ashton Prachar has been leading the team in hitting all year and shows no signs of slowing down. She has a batting average of .420 and also leads the team in stolen bases with 17 stolen bases this season.

Quincy Gross is the team’s leading pitcher. She has amassed 10 wins, and only lost 3 times this season. She has struck out 131 batters and carriers an earned run average at 2.80. 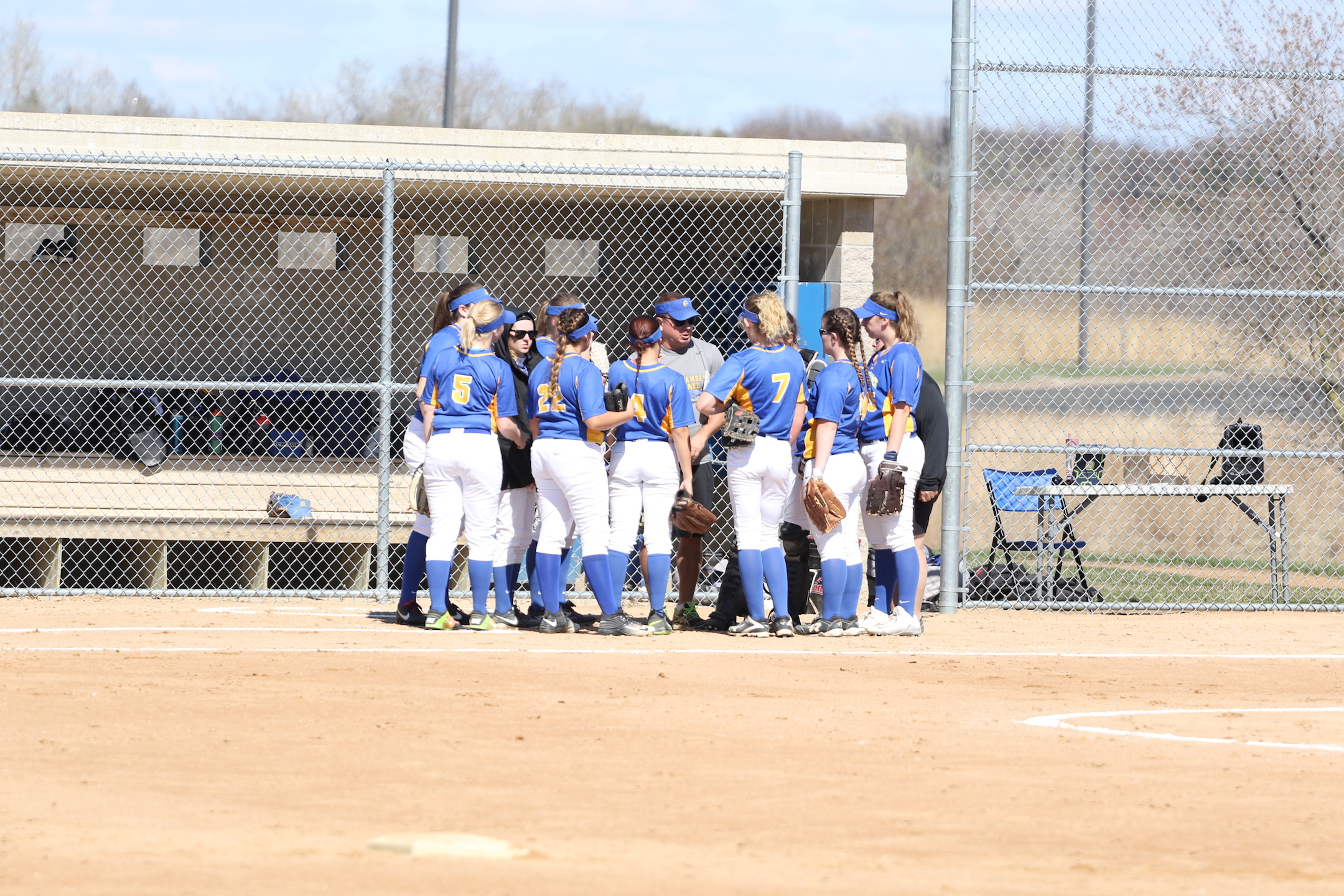 Team gathers before a game earlier in the season. Image Credit: ARCC Sports

Going into the regional tournament May 2-4, the Rams look to maintain their overall good season and hopefully carry it into a spot in the national tournament in Rochester, Minnesota on May 18.